Air Intelligence officers maintained a vigil based on special alert information that wild animals are to be smuggled from Bangkok.

Air Intelligence officers maintained a vigil based on special alert information that wild animals are to be smuggled from Bangkok. One passenger, identified as Suresh (35) from Chennai was moving in a rather suspicious manner following which he was intercepted by the officers on his way out from the airport.

Officials were able to intercept his grey stroller bag that contained four plastic boxes and a small cardboard box concealed among chocolates. The wild animals were found boxed and concealed among these items.

Upon questioning, he informed officials that the grey stroller bag was given to him by someone outside Bangkok airport with instructions to hand over the same to some unknown person in Chennai. 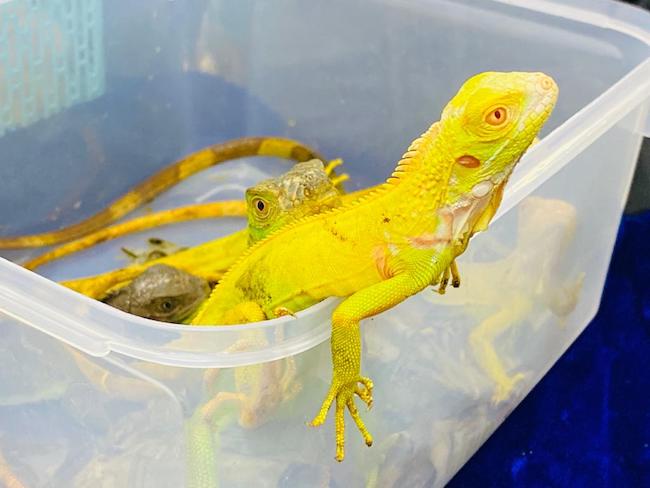 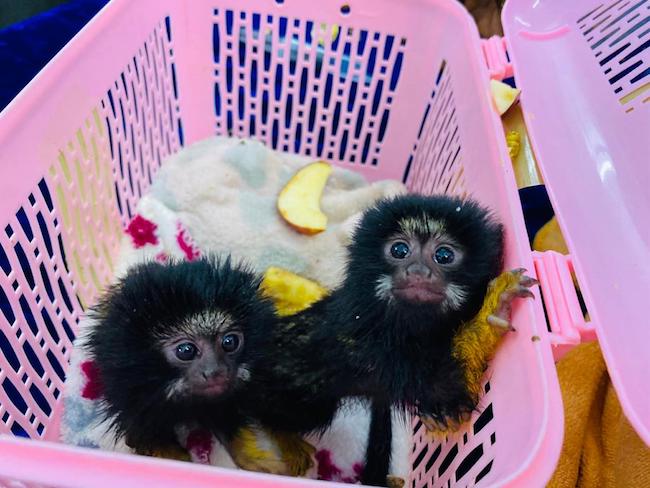 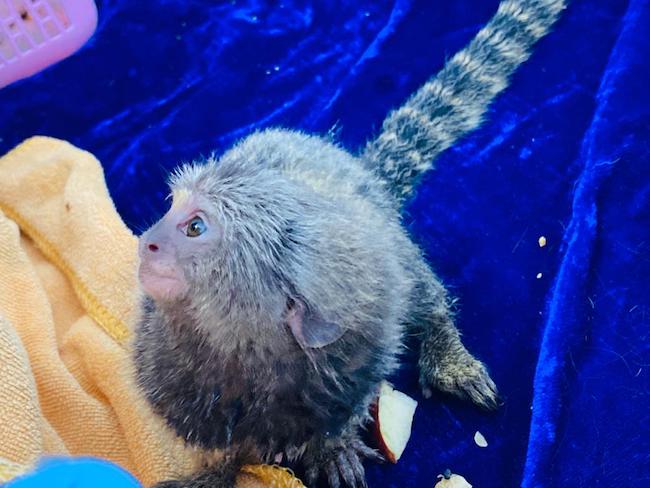 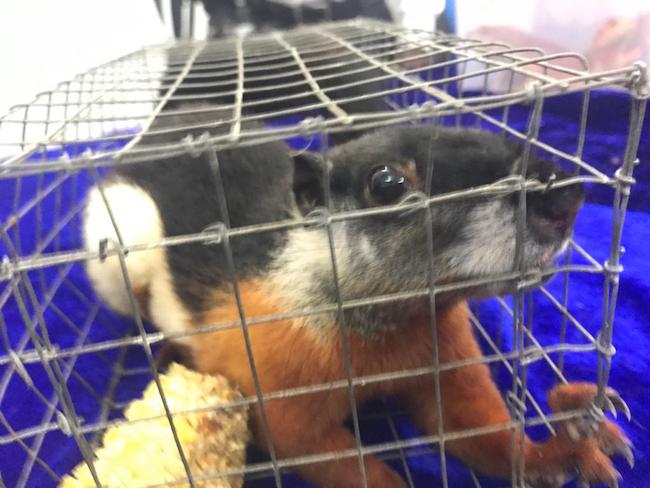 The officials were able to nab two other persons involved in the smuggling based on his information. The receiver who approached Suresh to collect the bag and the organiser based in Chennai have been apprehended and detained for further investigation.

A team of veterinary doctors was called from Arignar Anna Zoological Park to inspected the animals. They found three dead squirrels while the rest of the animals were in healthy condition. The Animal Quarantine Officials recommended deporting the wildlife species back to the country of origin as the passenger did not have any NOC/ DGFT license for import into India.